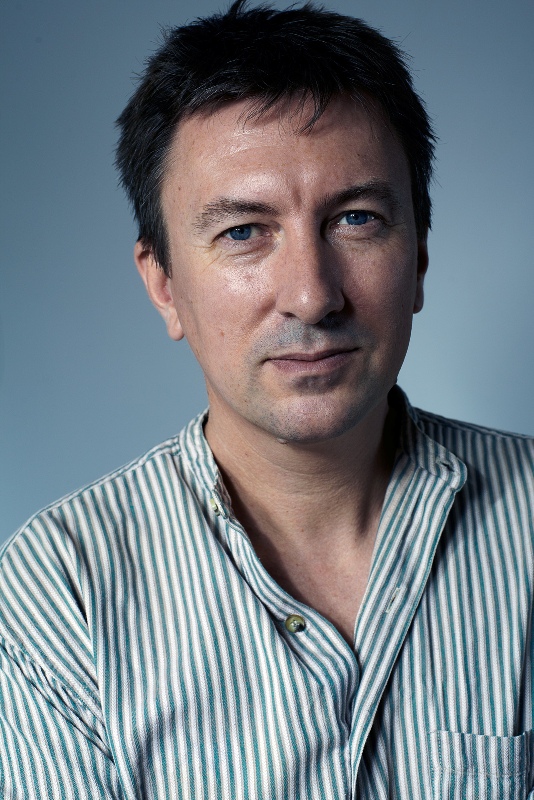 Nobody asked me to translate it. I first read For Two Thousand Years back in 2005, I think, without knowing anything about Sebastian, his journals, or interwar Romania. I was captivated by the solitariness of the voice of the narrator, his determination to be detached and lucid, and the madness of the period he described. As a novel, For Two Thousand Years has obvious defects, but as a document it is important and it succeeds as such despite its literary shortcomings.

I translated simply to be closer to something and someone I admired, and only later thought about it being published. I translated it on and off between 2006 and 2009. I tried to interest a number of small publishers once I’d finished it but had no success so I gave up. It sat in my drawer for over five years, and then I was contacted by Casiana Ionita, an editor from Penguin Modern Classics. She’d read an essay I’d written about Sebastian called The Victim which I’d published in Decat O Revista and had heard that I’d translated the novel.

We are only beginning to understand the disaster that befell Europe in the first half of the 20th century, coming to a consciousness of the failures. Probably one of the most important lessons is that hatred is construed intellectually. We all understand, from the simplest Hollywood movie, how violence emerges from passion or sadism. It is much harder for us to see the universal tendency to discriminate, to produce fear and exclusion, through logic and argument. It was not only street mobs that made Romania a murderous place in the 1940s, it was an entire intellectual tradition, an entire discourse about nation that stretches from Eminescu to Eliade and beyond. So you have the paradox, which you encounter in For Two Thousand Years as well as in Sebastian’s journals, where he could have a perfectly civilized discussion about antisemitism with his antisemitic friends. Nobody found anything strange in this. And nor should we. It is completely possible to have no ill-feeling against the individuals we know who are members of a group, and yet to have toxic ideas about what that group represents as a whole. Ideas and words have real consequences in the real world. You don’t have to throw the stone yourself, you just have to give someone else the notion, the rationale, the motive for withdrawing empathy from the victim.

I didn’t know Romanian very well and still don’t know it well enough, so I had to work very slowly. Ideally, translation should be left to those who are bilingual.

Because it is a lost civilization, one central to European culture. It has been physically eliminated. And though this only occurred several generations ago, the amnesia is almost complete. It is as though it never happened, as though the crime was never committed. And so, researching this subject, there are two aspects that interest me. The first is the challenge of being active in revealing a history that is buried or ignored. The second is interrogating the nature of the amnesia itself.

I like the ability to focus inherent in the short form, its intensity, its demand for lucidity. I have nothing against the novel form, but I’m not able to work that way.

You have to live somewhere.

I’m peripheral. I can’t even read the cultural press, stuff like Dilema and Observator Cultural. It sends me to sleep.

It’s a social act. Writing isn’t. So there’s a little bit of a contradiction there, but I’ve decided not to take that too seriously. What I do take seriously is that writing is a craft, a discipline, it takes work and there’s no lazy way around that. But it’s going to be a roomful of people, all different, and I’ve never taught a course like this before, so it’s hard to tell what will happen. It’ll get me out of the house, anyway. Something that didn’t happen to me today.